Rental prices fall for the first time in a Los Angeles 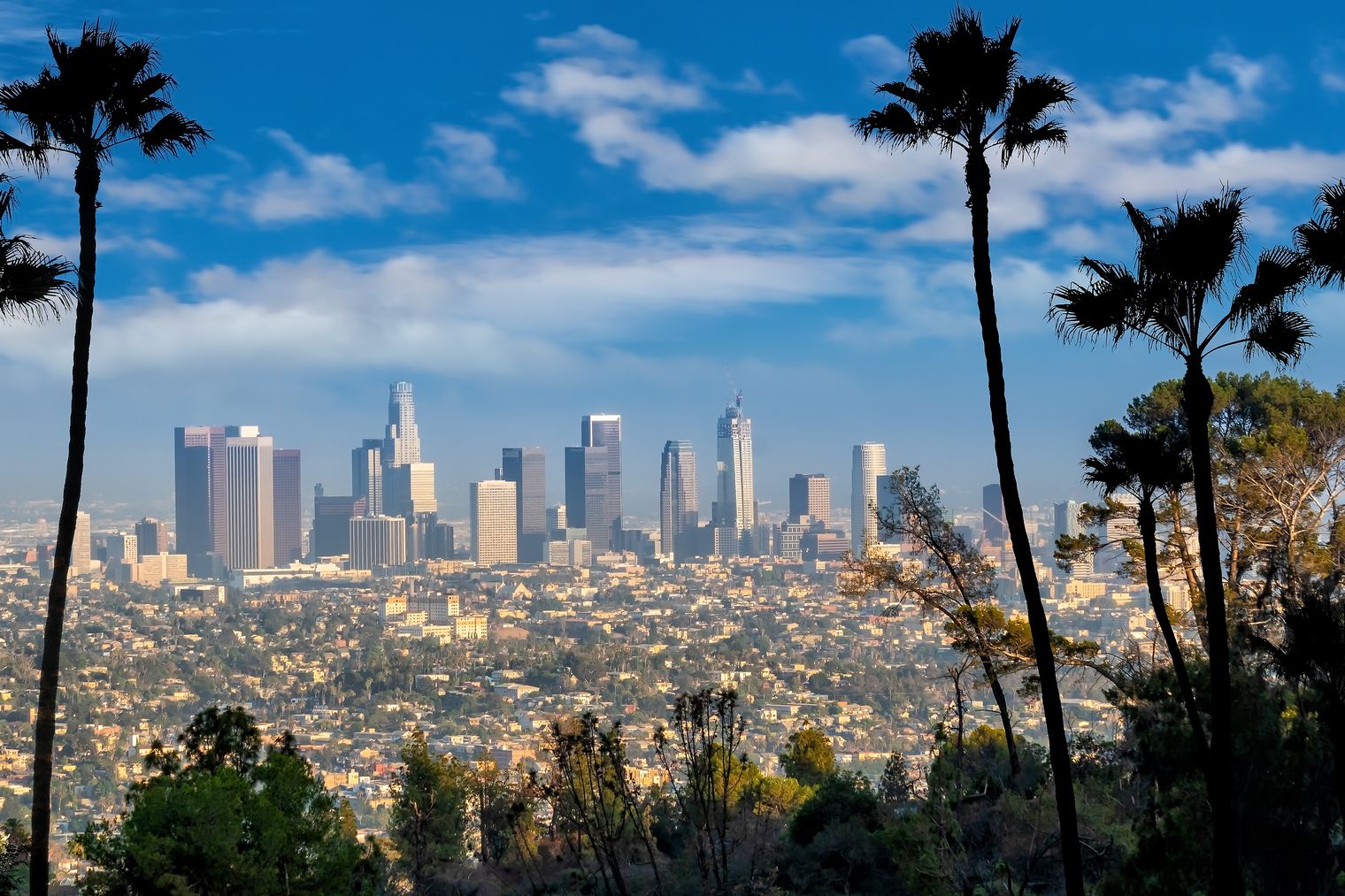 It took a pandemic to make it happen, but Los Angeles rental prices appear to be on the way down for the first time since the Great Recession, according to a new report from real estate data tracker CoStar.

Between the first week of February and today, rental prices in LA fell from$2.51 per square foot to $2.49 per square foot, on average. That amounts to a roughly $15 price reduction for a 750-square-foot one-bedroom apartment.

It might not seem like much, but it’s the first significant decline in rental prices recorded in the Los Angeles area since 2010, the report says.

With hundreds of thousands of Angelenos now out of work, and nonessential workers ordered to stay at home, many renters are in need of more than a dipin prices.

According to CoStar, it’s newer apartments—which aren’t covered by LA’s rent control regulations—that are seeing the biggest price dips right now. Typical rents for these units fell by 0.75 percent between March 11 and March 30. If that trend continued over a full year, it would amount to a 12 percent drop in the monthly cost.

Brand new units in particular could be difficult for property managers to fill at a time when public health officials have urged residents to avoid contact with those they don’t live with and stand at least six feet apart.

The report notes that prices for newly built apartments in the Downtown area were on the way down prior to the outbreak; rents there have declined 4 percent since the beginning of the year.

Rent reductions have varied significantly by neighborhood. In Hollywood,prices fell by 0.47 percent over the past two-and-a-half weeks. Over the sametime period, rents in Pasadena and the South Bay fell more than 2 percent.

CoStar analyst Stephen Basham writes that “rents will continue to fall, and vacancies will rise in the short term,” but the long-term effects of COVID-19on Los Angeles’s rental market are difficult to predict.

The sudden loss of income many residents are experiencing is likely to impact how much they’re able to pay moving forward. On the other hand, the region’s severe lack of affordable housing will continue to have an impact on prices.

For ADA assistance, please email compliance@placester.com. If you experience difficulty in accessing any part of this website, email us, and we will work with you to provide the information you seek through an alternate communication method. Melrose is an Equal Opportunity Employer and supports the Fair Housing Act.
Cindy Lee Real Estate

Sign Up
Already a User? Sign In
You have been successfully registered
Please check your email.
Go to the homepage
Sorry something went wrong
Please try again.
Try again